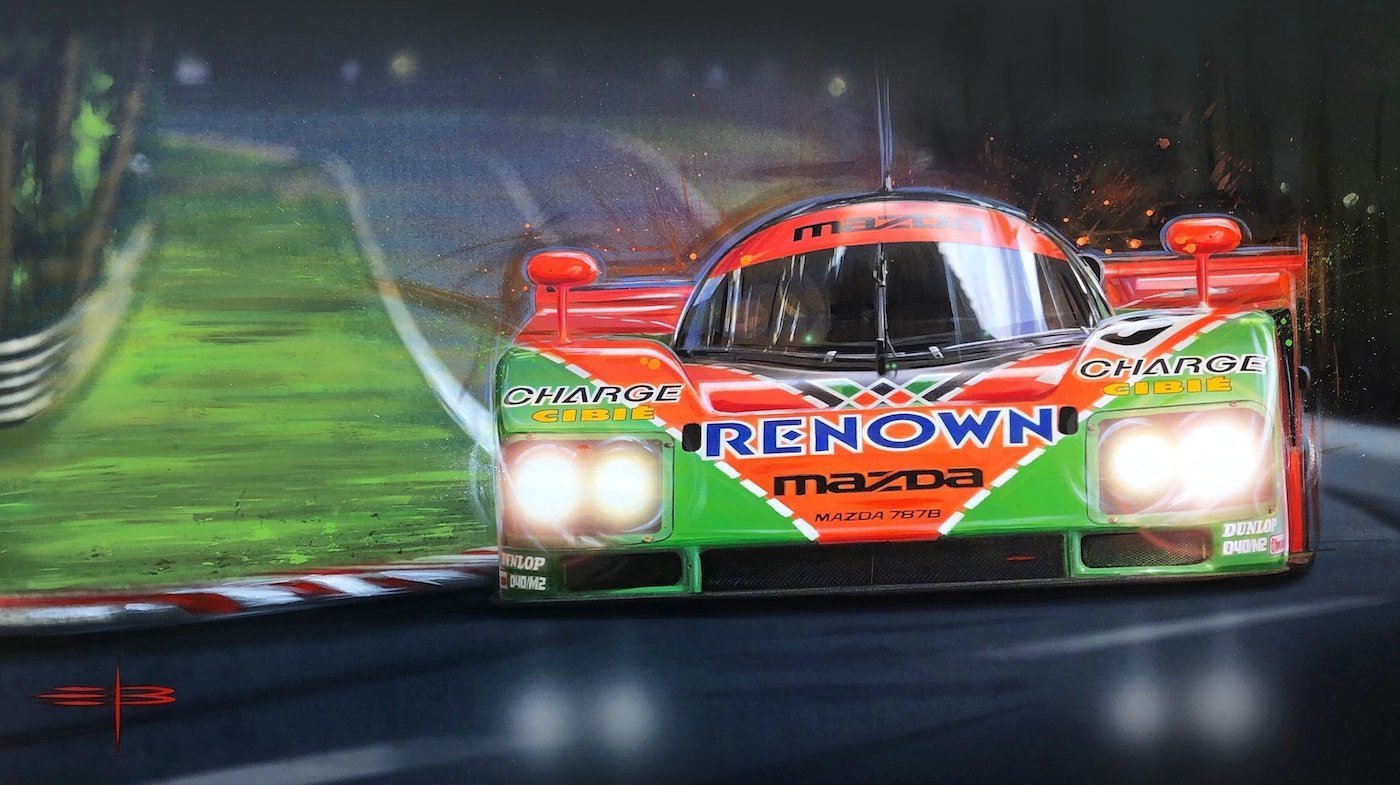 In 1991 the Mazda 787B became the first Japanese car to win the 24 Hours of Le Mans overall and the only car to do so without a piston-powered engine. As if that wasn’t enough to ensure its iconic status, it also proved hugely popular thanks to that incredible and incredibly loud 2.6-liter, 4-rotor, Wankel (rotary) engine, and its colorful Renown livery. In the race the 787B finished ahead of three 7.4-liter, V12-powered factory Jaguars (out of four factory entered V12 Jags) and a works Mercedes-Benz C11 (one of three C11s entered by the factory), as well as fifteen (15!) older, yet still plenty capable Porsche 962s entered by various private teams. 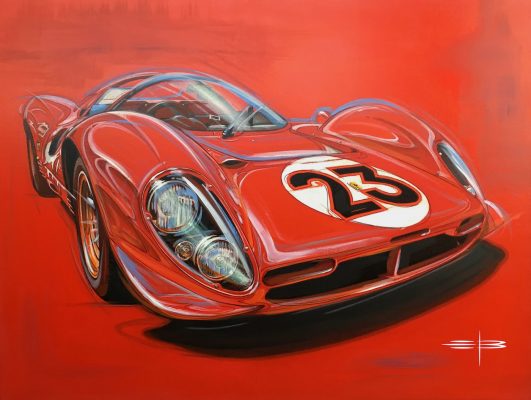 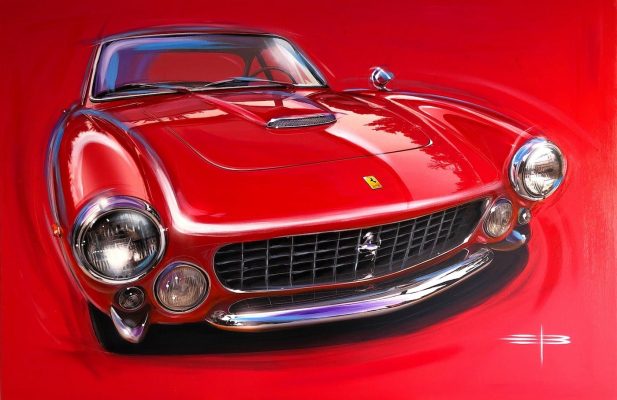 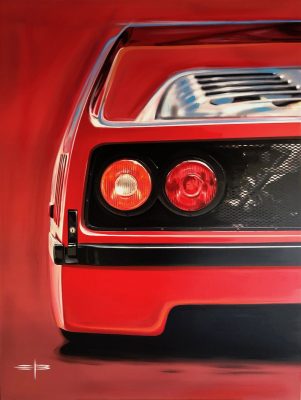 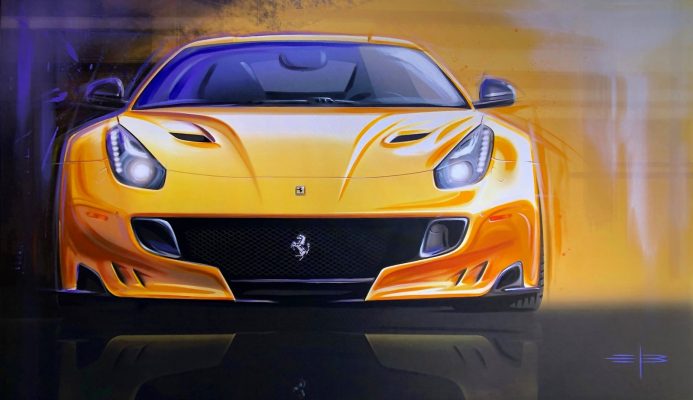 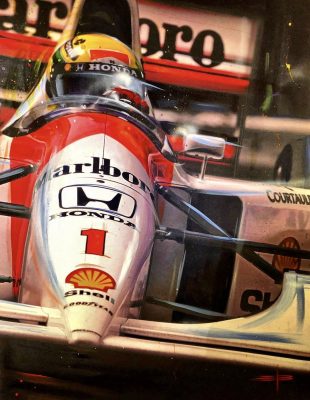 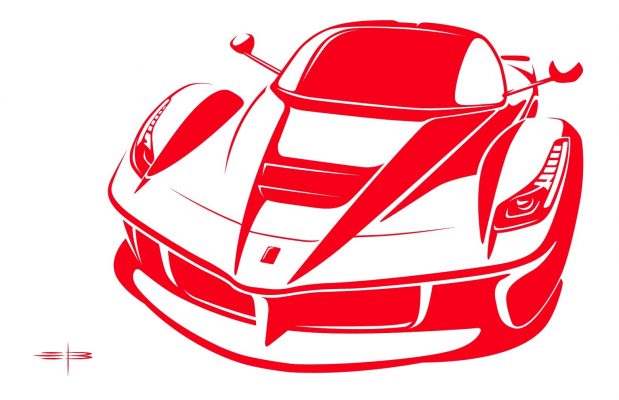 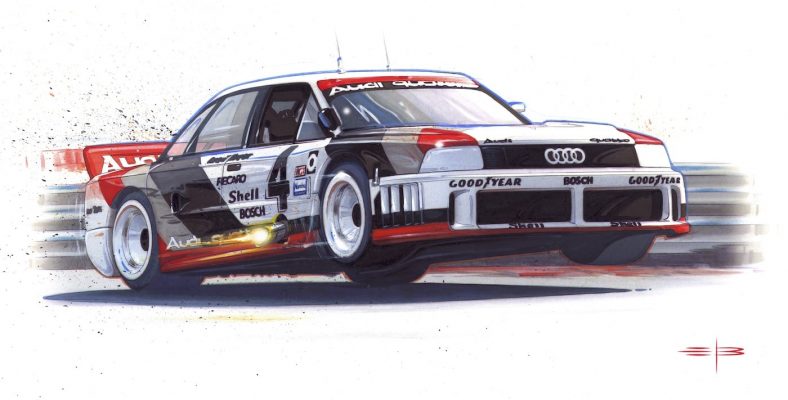 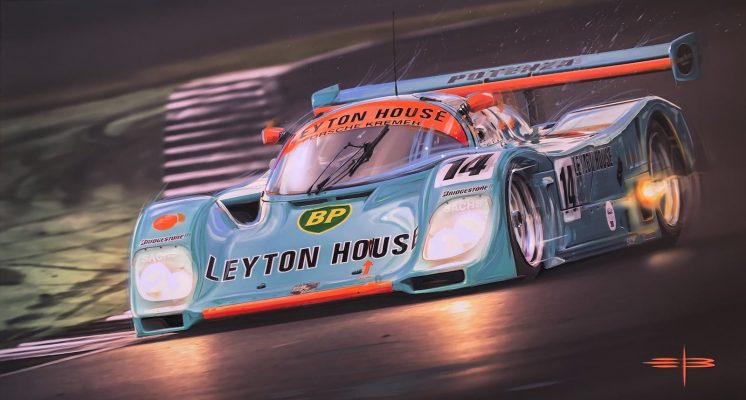 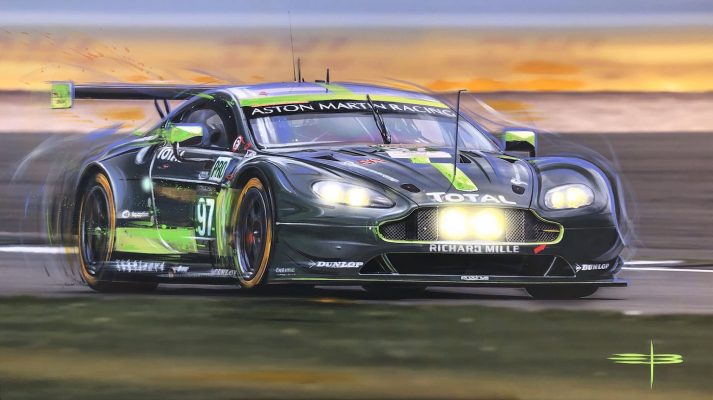 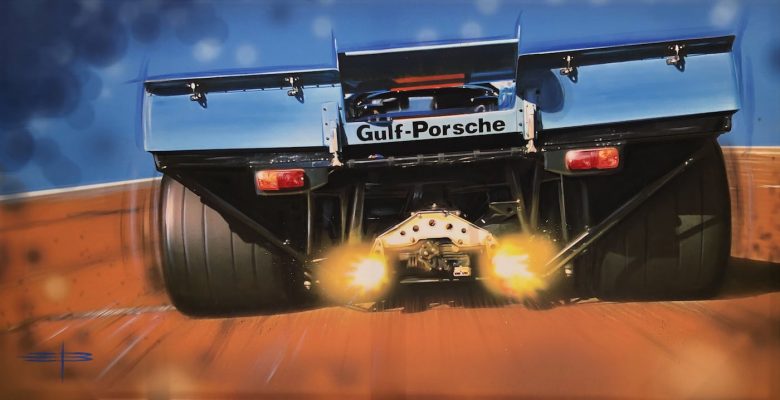 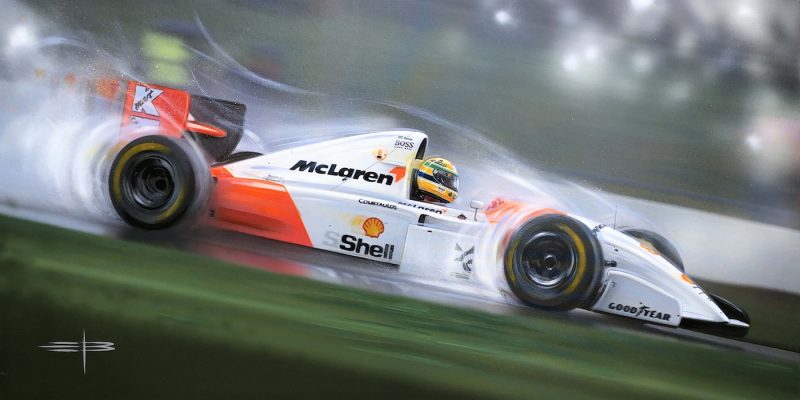 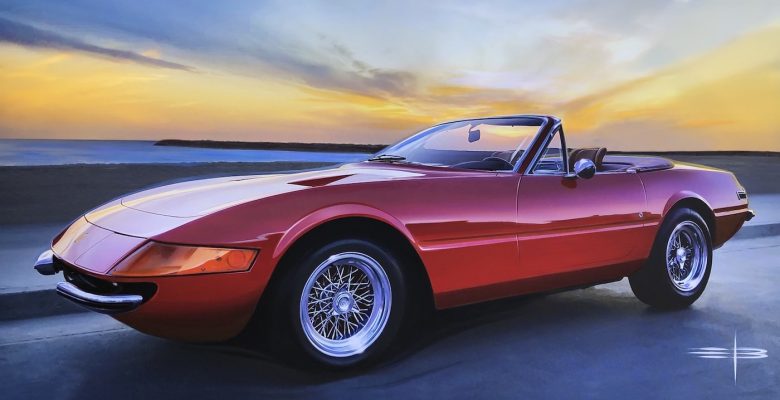 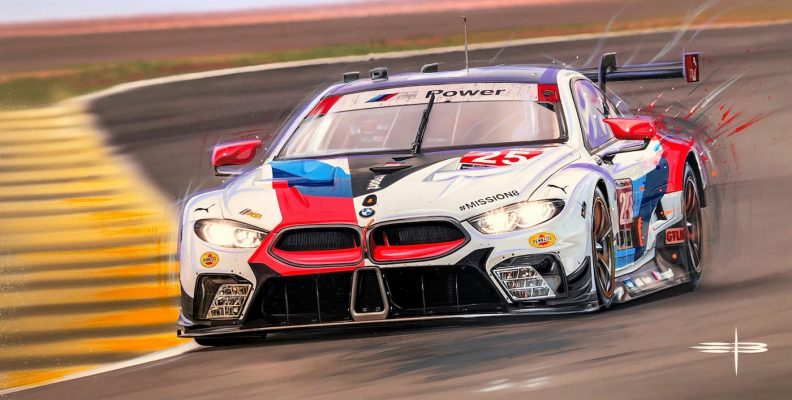 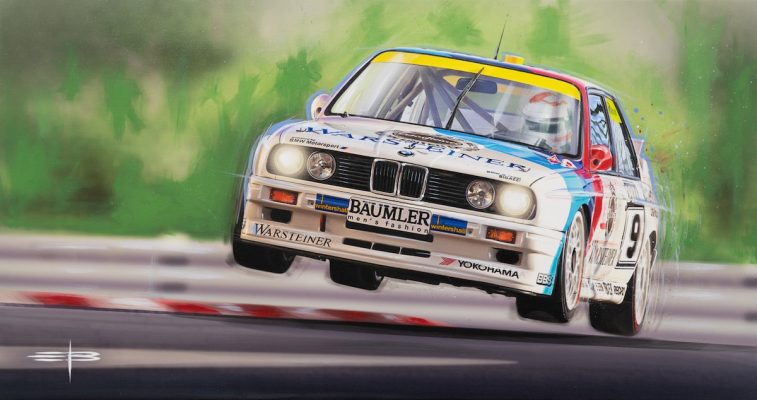 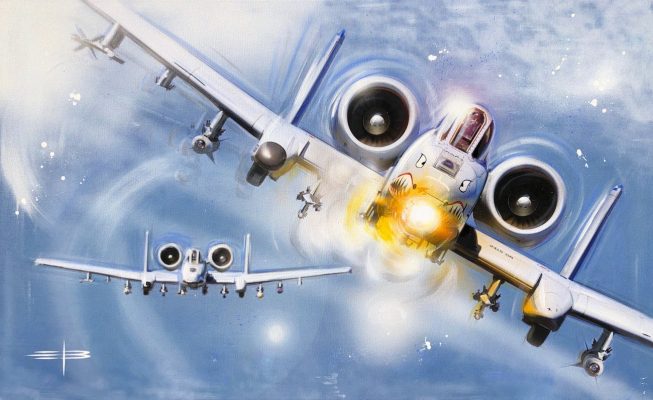